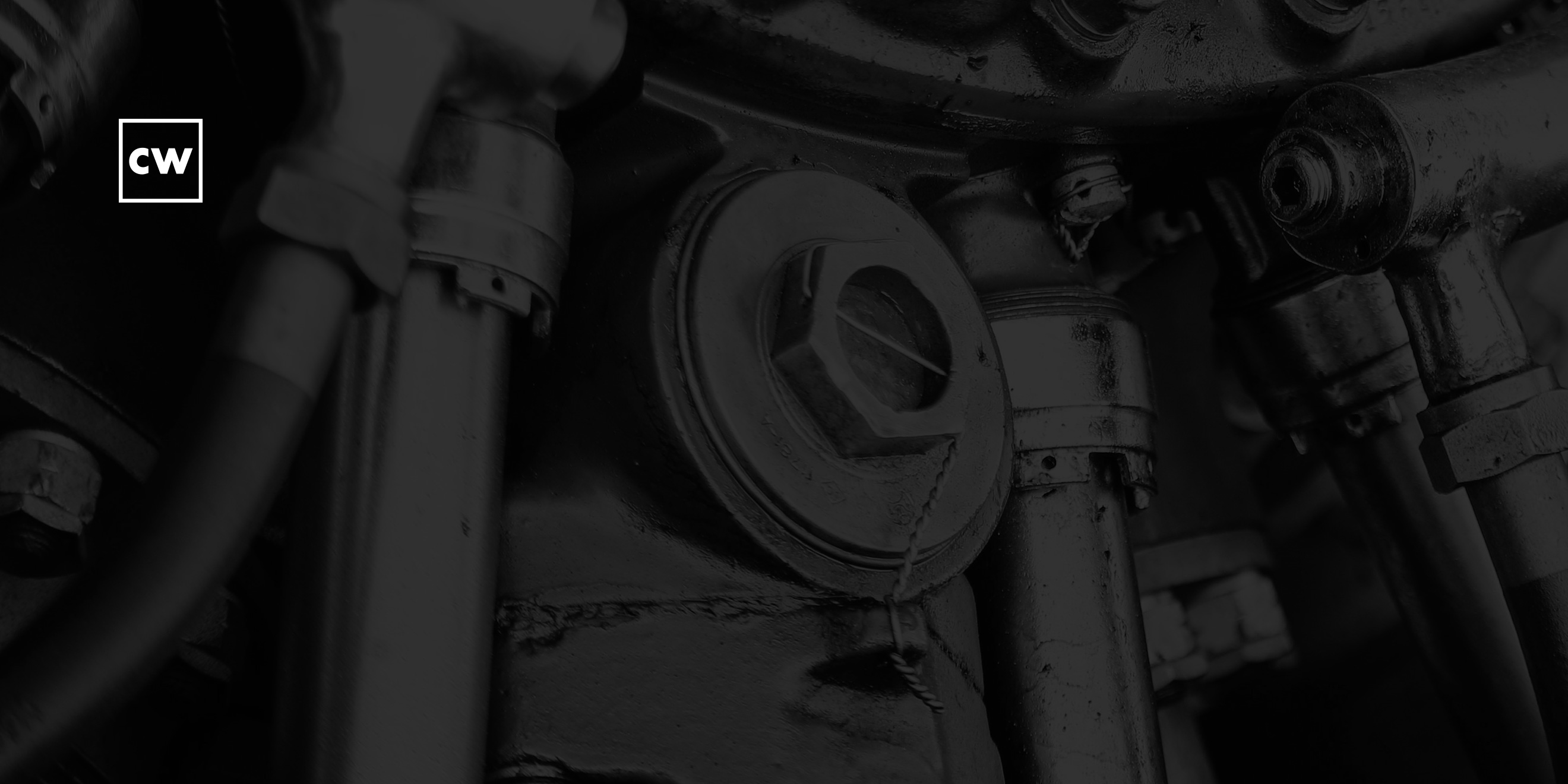 By the CyberWire staff

“The stolen tools range from simple scripts used for automating reconnaissance to entire frameworks that are similar to publicly available technologies such as CobaltStrike and Metasploit. Many of the Red Team tools have already been released to the community and are already distributed in our open-source virtual machine, CommandoVM. Some of the tools are publicly available tools modified to evade basic security detection mechanisms. Other tools and frameworks were developed in-house for our Red Team.