Cold Fusion Lives: Experiments Create Energy When None Should Exist 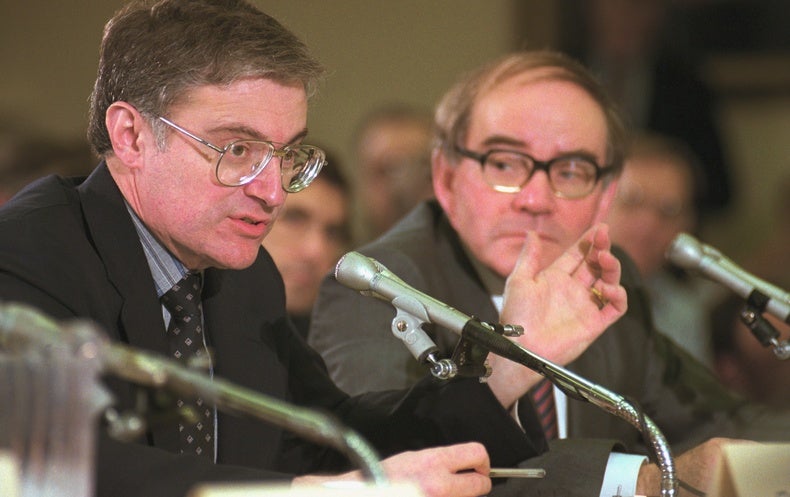 Howard J. Wilk is a long-term unemployed synthetic organic chemist living in Philadelphia. Like many pharmaceutical researchers, he has suffered through the drug industry’s R&D downsizing in recent years and now is underemployed in a nonscience job. With extra time on his hands, Wilk has been tracking the progress of a New Jersey-based company called Brilliant Light Power (BLP). The company is one of several that are developing processes that collectively fall into the category of new energy technologies. This movement is largely a reincarnation of cold fusion, the short-lived, quickly dismissed phenomenon from the late 1980s of achieving nuclear fusion in a simple benchtop electrolysis device. In 1991, BLP’s founder, Randell L. Mills, announced at a press conference in… Source link