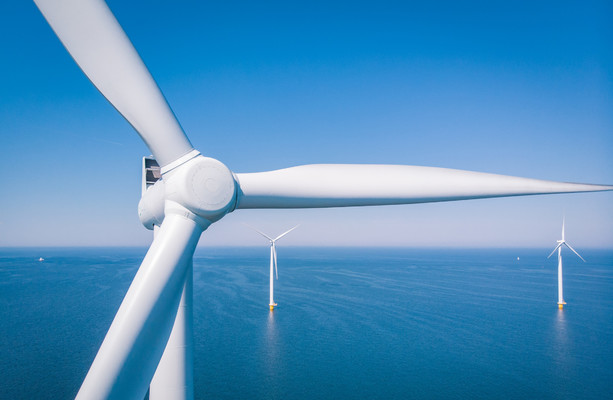 IRELAND HAS A new plan for how it will reach 70% renewable electricity generation by the end of this decade.

The government’s revised Climate Action Plan released last week set out that the emissions generated from electricity must fall by between 62% and 81% by 2030 compared to 2018 levels. This is the biggest goal of any sector.

The national grid operator EirGrid has released the details of a roadmap for how it says this can be achieved.

It sets out a number of projects largely focused on upgrading the current electricity grid used in Ireland to move away from the use of fossil fuels.

More than 40% of electricity currently comes from renewables in Ireland.