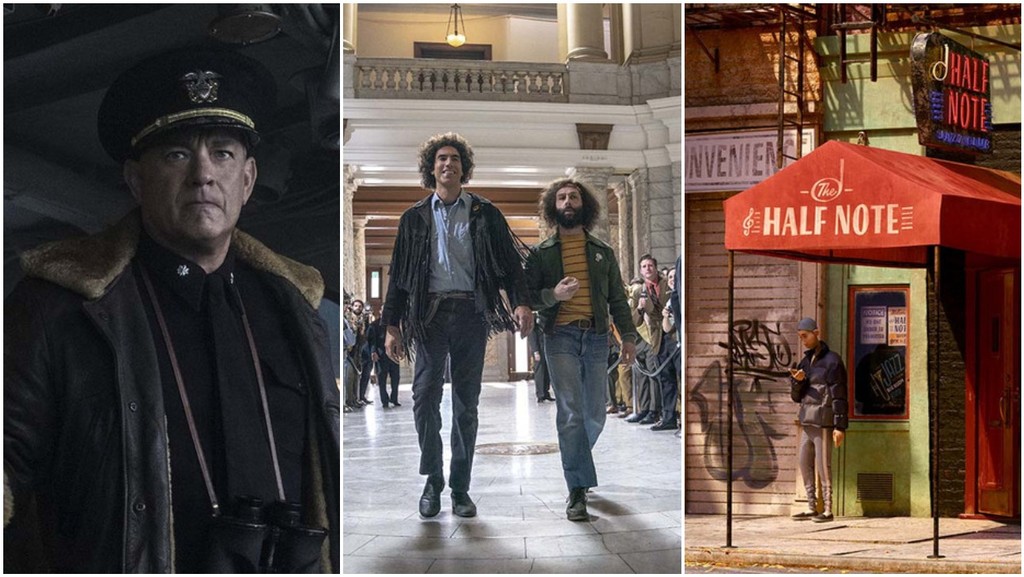 Motion Picture Sound Editors spread the wealth in the feature competition of its 68th Golden Reel Awards, giving Greyhound, The Trial of the Chicago 7, Tenet, Soul and Eurovision Song Contest: The Story of the Fire Saga one category win apiece.

During the virtual ceremony on Friday evening, Greyhound received the award for FX/Foley; Trial of the Chicago 7 topped the category for dialogue/ADR; Tenet, for musical underscore; Soul, for animated feature; and Eurovision Song Contest, for music.

Sound of Metal--which won the BAFTA in sound–and News of the World, both of which led the MPSE feature nominations with three apiece, came up empty-handed.

Greyhound and Soul, along with Mank, News…