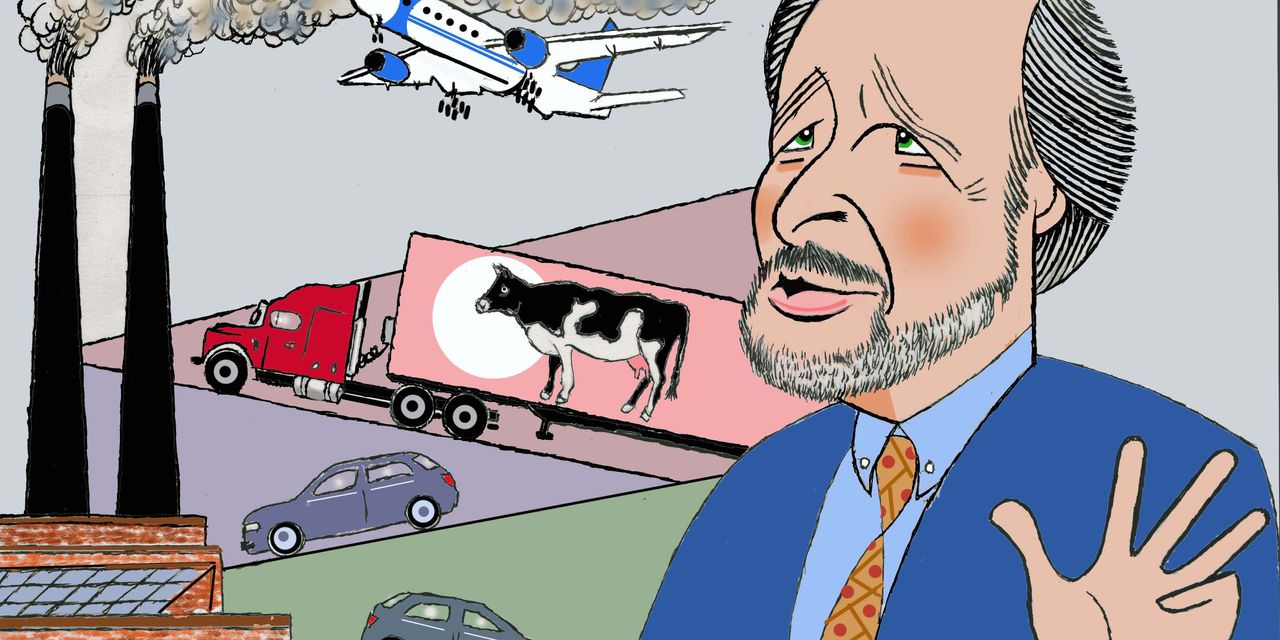 How a Physicist Became a Climate Truth Teller

is one of many who have declared an “epistemological crisis,” in which our society is losing its handle on something called truth.

who was chief scientist of the Obama Energy Department. Mr. Koonin argues not against current climate science but that what the media and politicians and activists say about climate science has drifted so far out of touch with the actual science as to be absurdly, demonstrably false.

This is not an altogether innocent drifting, he points out in a videoconference interview from his home in Cold Spring, N.Y. In 2019 a report by the presidents of the National Academies of Sciences…