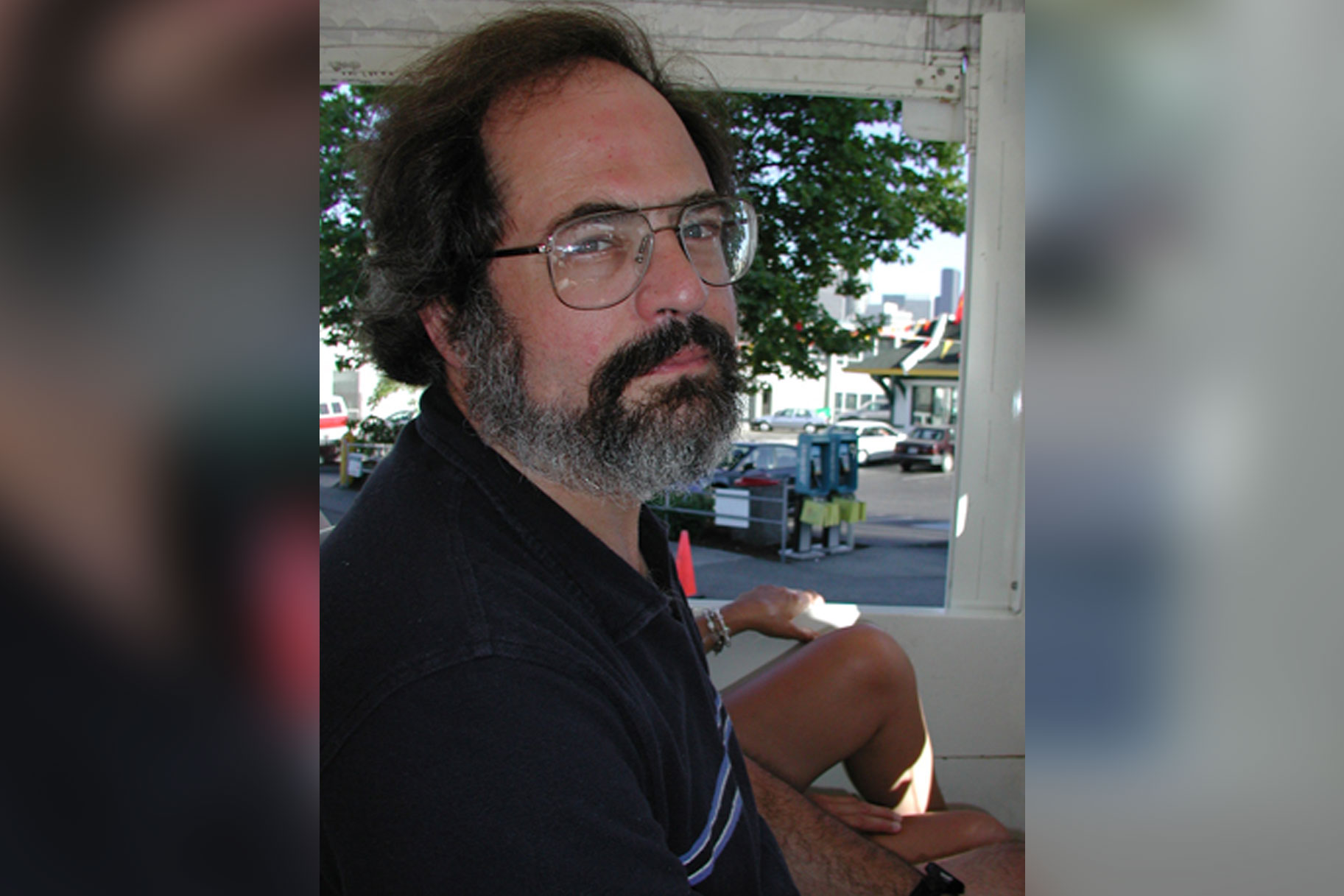 After a beloved scientist was found dead in Norwich, Connecticut in 2004, his killers were able to evade justice for more than four years. How?

On the evening of May 14, Norwich police received a call that a dead body had been found at a local house. Upon their arrival, they found the victim, a man in his 50s, lying in a pool of his own blood. It was clear he had been viciously beaten, and there were even shoe patterns on his clothing, indicating someone may have stomped on him.

“It was a horrific scene,” Joe Dolan, a retired detective with the Norwich PD, told Oxygen’s “An Unexpected Killer,” airing Fridays at 8/7c on Oxygen.

The victim’s shoes and wallet were missing, and there was blood on multiple parts of the property, suggesting the struggle had…

Previous Why Everyone Will Be Right About GME, But Still End Up Losing Everything
Next Toyota Set For Electric Revolution With New Solid State Battery