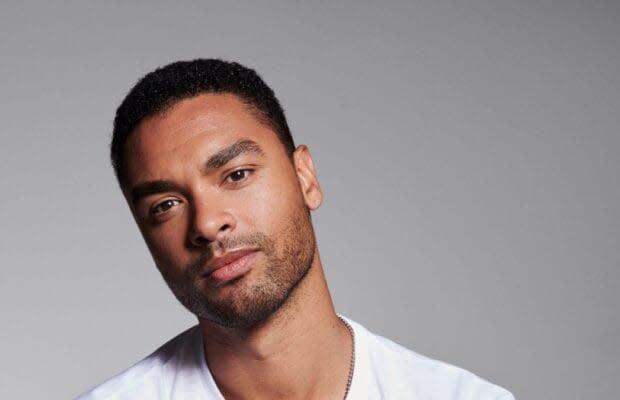 “Bridgerton” breakout Regé-Jean Page will star in and executive produce a reimagined version of “The Saint” at Paramount, an individual with knowledge of the project told TheWrap.

Philip Noyce directed the 1997 film version that starred Val Kilmer as Simon Templar, a thief for hire also known as The Saint, who is hired to steal the secret process for cold fusion. But a new job ends up putting him at odds with a man bent on toppling the Russian government, as well as a woman who holds the secret. Noyce’s film grossed $118 million worldwide.

Lorenzo DiBonaventura is producing, and Brad Krevoy and the late…