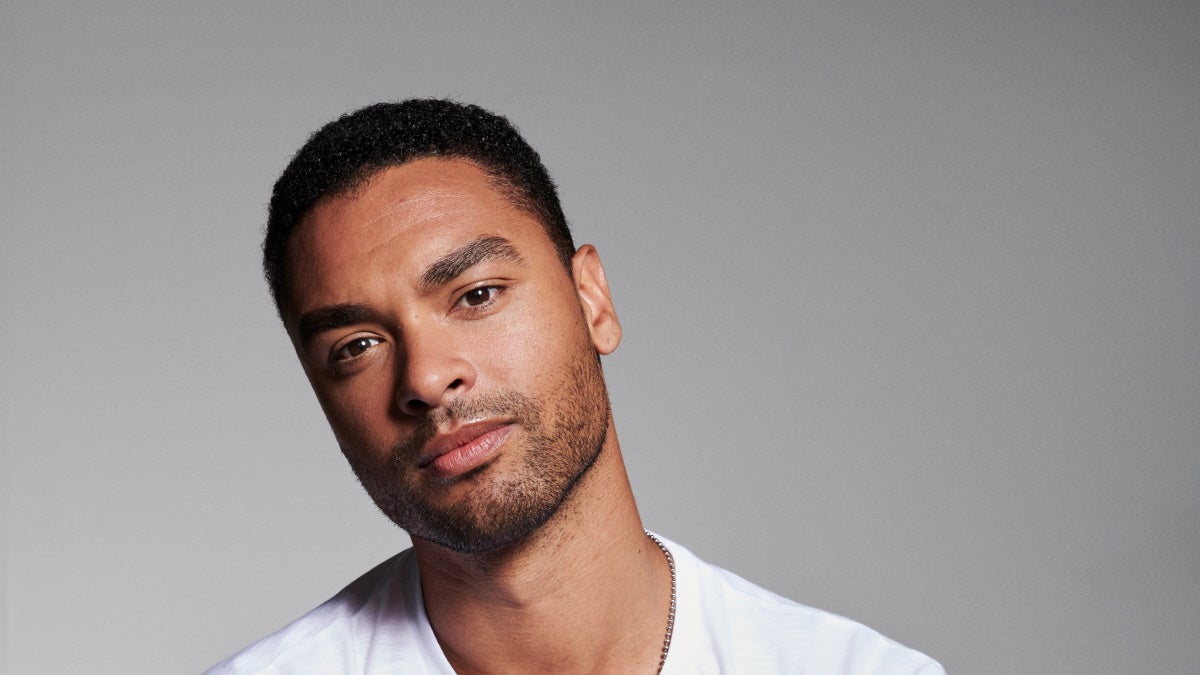 Regé-Jean Page to Star in ‘The Saint’ Reboot at Paramount

“Bridgerton” breakout Regé-Jean Page will star and executive produce a new, reimagined version of “The Saint,” a globe-trotting franchise-starter based on the 1920s novel series written by Leslie Charteris, at Paramount, an individual with knowledge of the project told TheWrap.

Philip Noyce directed the 1997 film that starred Kilmer as Simon Templar, a thief for hire also known as The Saint, who is hired to steal the secret process for cold fusion. But the latest job ends up putting him at odds with a man bent on toppling the Russian government, as well as the woman who holds the…