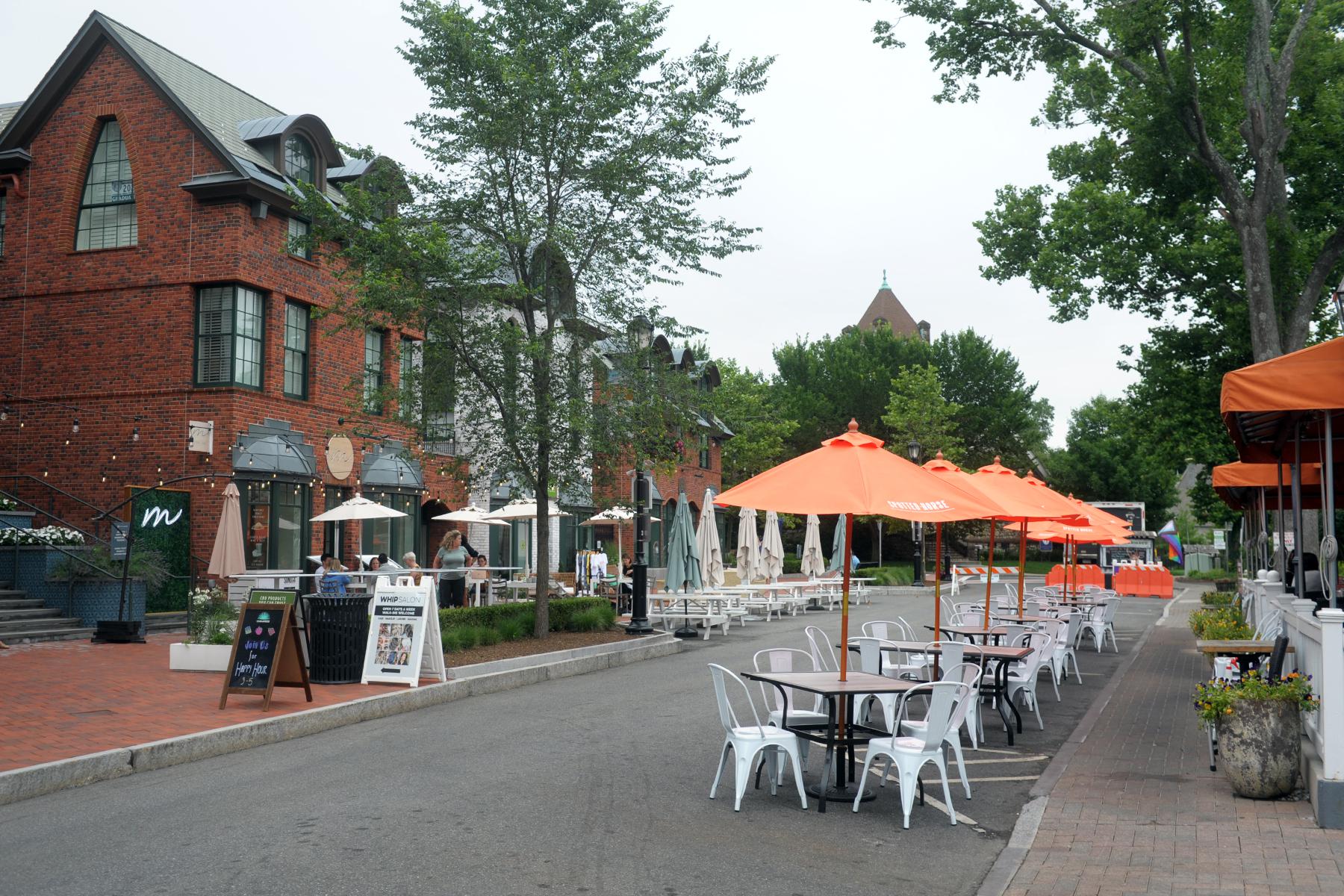 About 30 new businesses in Westport’s downtown

WESTPORT — Though some storefronts still stand empty in Westport’s downtown, many in the town’s business community said things are looking up.

Randy Herbertson, president of the Westport Downtown Association, said he didn’t know exactly how many vacancies there are in the downtown area, but it’s “many fewer than a year ago.” In fact, he said, roughly 30 new businesses have either opened since February or plan to soon.

The newcomers include a specialty food shop, two gelato shops, boutiques and outposts of well-known brands, such as Barnes & Noble.

Though there are still storefronts to fill in downtown, he said he’s optimistic about the…