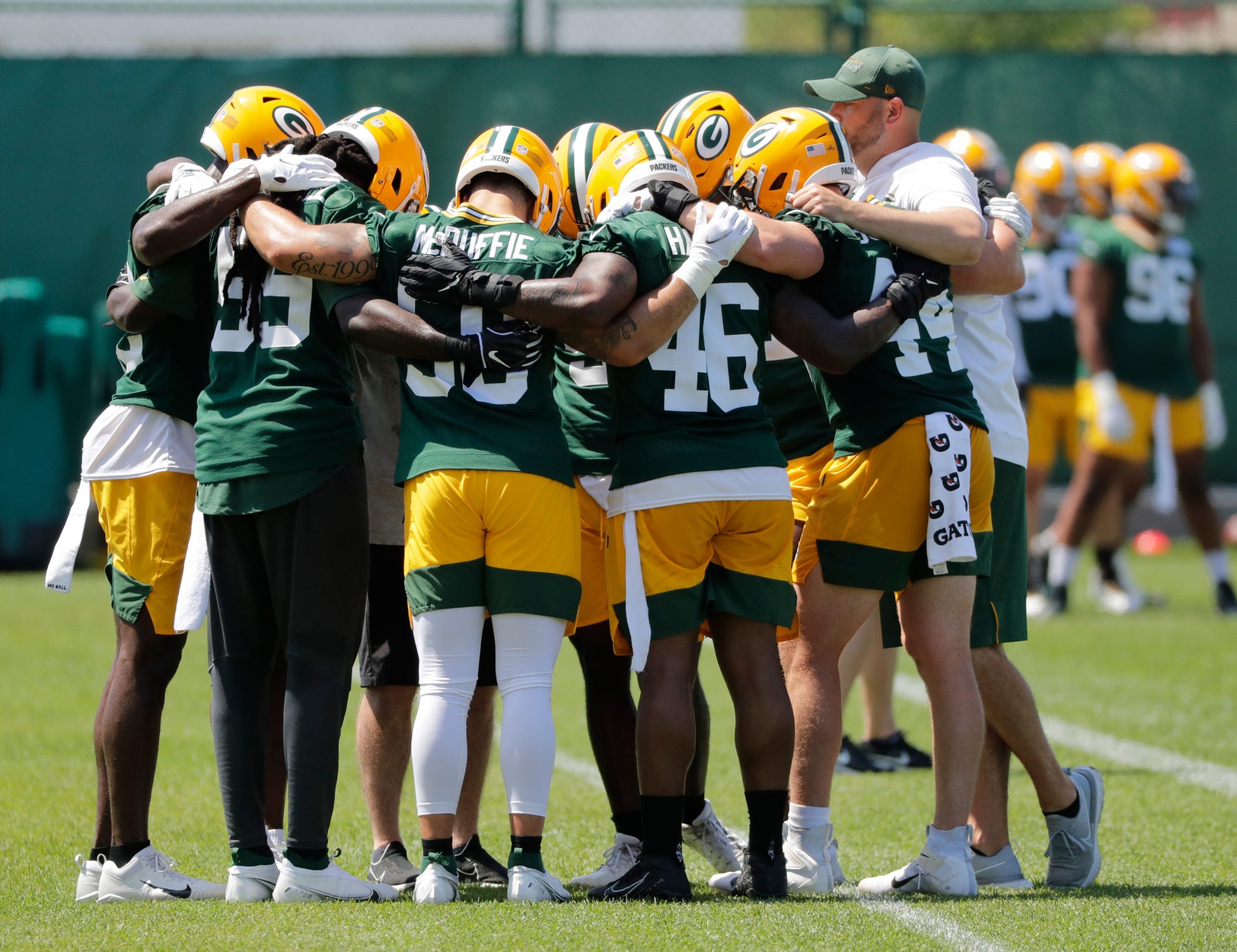 Why The Packers Are A Playoff Team Without Aaron Rodgers 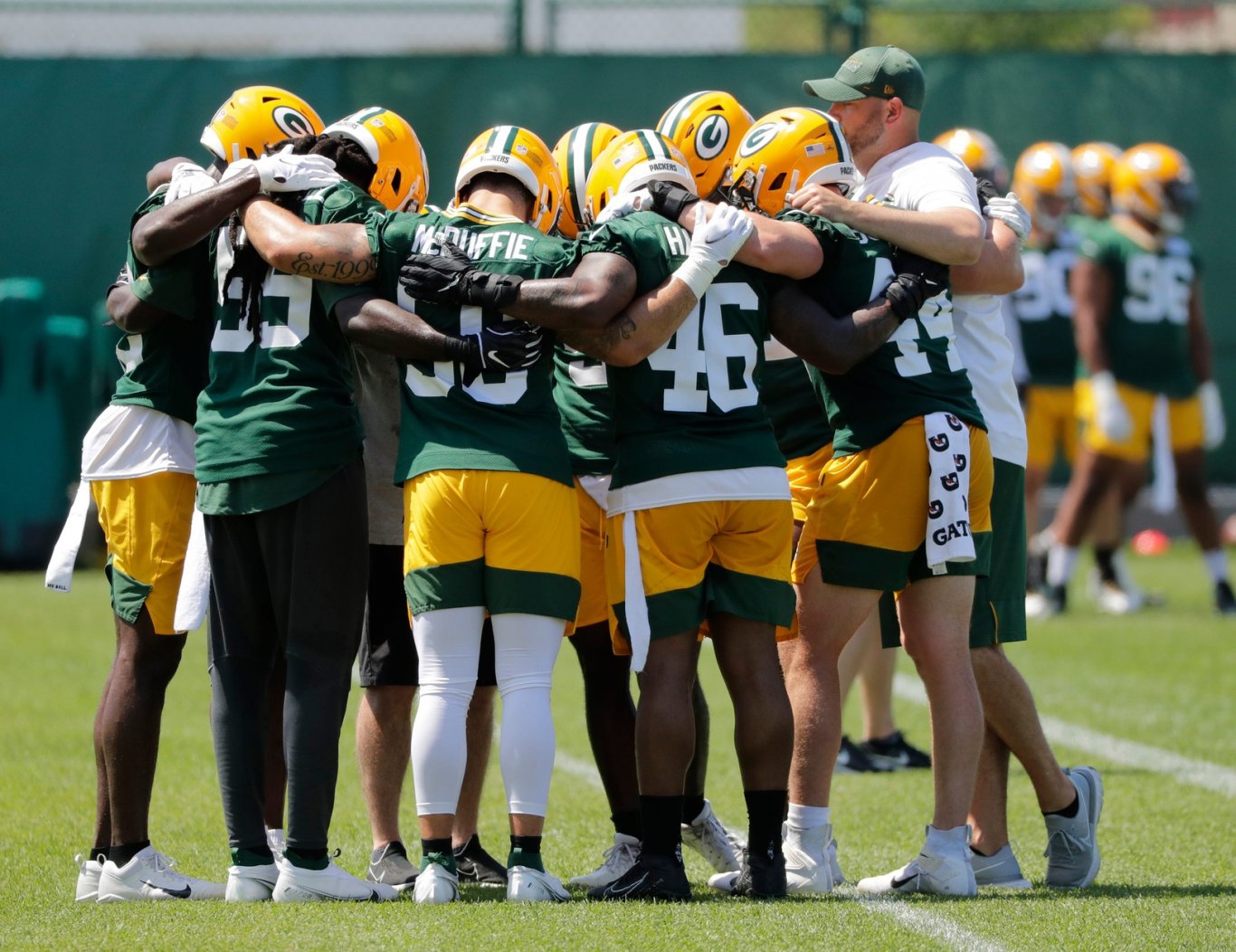 Let’s start by saying quarterback is important position in the game.

And yes, Aaron Rodgers is the best quarterback in the league.

But having the best quarterback doesn’t mean you have the best team and will win the Super Bowl (otherwise Aaron Rodgers would have a dozen Lombardis).

Football is a team game. Last year teams quarterbacked by Mitch Trubisky, Jared Goff and Ryan Tannehill all went to the playoffs. Drew Brees, in such poor shape that he couldn’t lob the ball much 20 yards with any mustard, even led his team to a 2 seed. Tyler Heinicke led a team that almost pulled off an upset against the eventual champs!

Quarterback is the most important position in the game, but it’s not the sole determining factor of team success.

I know that some media chucklefaces like to spout…