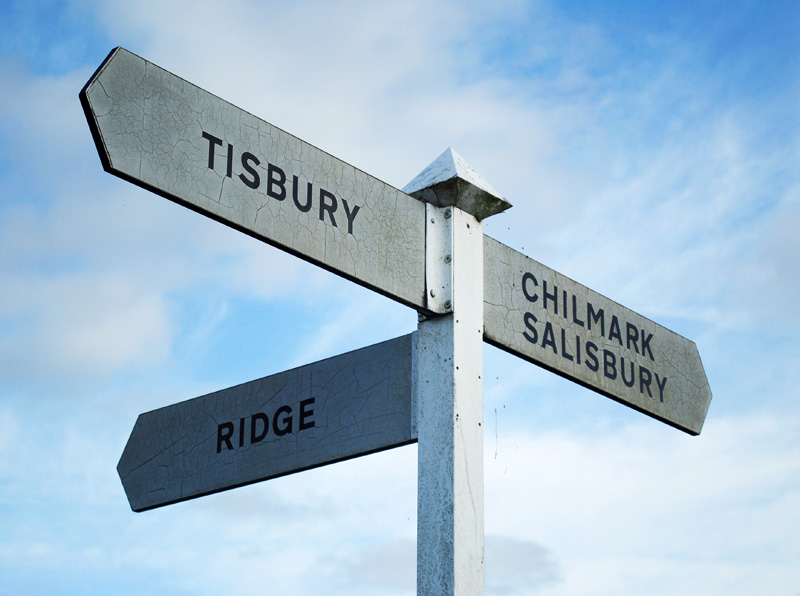 This Was Then: Doppelgängers and namesakes

Our Island shares its names with people, places, and products around the world, some for historically connected reasons and others by coincidence, complicating our Google searches and rerouting our Amazon orders.

Tisbury and Chilmark on Martha’s Vineyard are named after the twin villages of Tisbury and Chilmark in Wiltshire, England. Taking a drive down English Google Street View, it seems that the latter are separated today by three miles of distinctively British hedgerows and sheep pastures along narrow Chilmark Road. (Edgartown, named after a dead royal baby, is said to be unique in the world.)

Wiltshire’s Chilmark, population 525, is known for its limestone quarries dating back to Roman times. Since the 15th century, the…

Previous It's NFT Madness, As Jpg Files Sell For Millions… – Global Crypto Press
Next Viable nuclear fusion energy could be a reality by 2025, says UBS