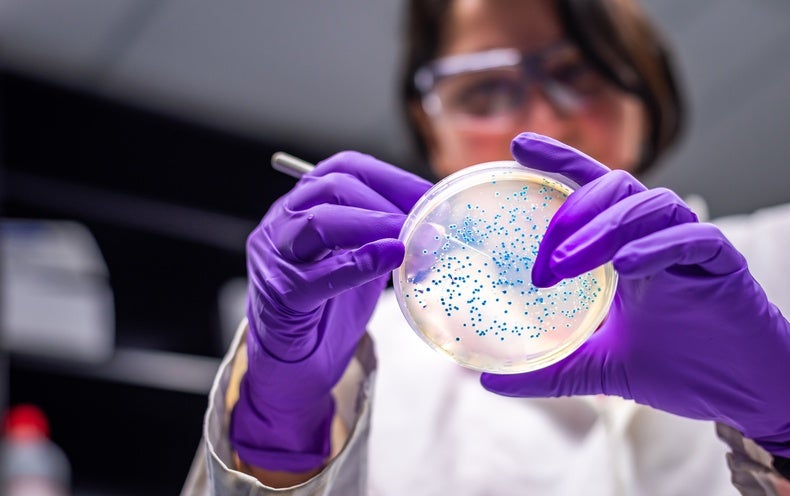 In 1996 scientists announced the astonishing news that they’d discovered what they believed might be signs of ancient life inside a meteorite from Mars. In 2014 astrophysicists declared that they’d found direct evidence at last for the “inflationary universe” theory, first proposed in the 1980s.

What these assertions had in common was that they were based on research by highly qualified, credentialed scientists—and also that the “discoveries” turned out to be wrong. Today essentially nobody thinks the meteorite contained persuasive evidence that it once harbored life, or that the astrophysicists had found anything more exciting than dust in the Milky Way.

This sort of backtracking isn’t unusual. In part, it happens because scientists almost always have to revise…

Previous ‘Where Is My Flying Car?’ Review: Waiting for the Future
Next Proof Of Keys Day And Quantum Computing