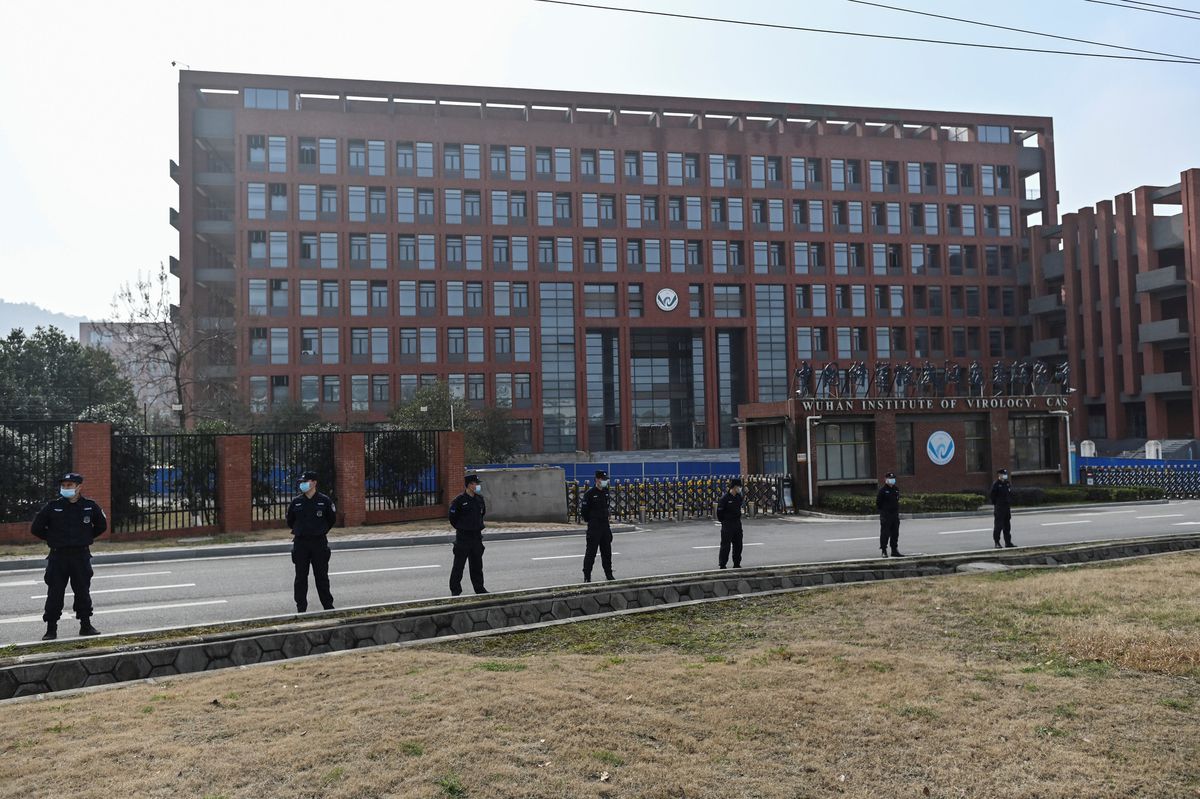 I discussed the new interest in the lab leak with another science journalist who was interested in why so many reporters are still treating the natural spillover hypothesis as the only possibility. We agreed this isn’t like the connection between carbon emissions and climate change, where there’s a scientific consensus based on years of research and multiple, independently-derived lines of evidence. Here, even if a few scientists favored the natural spillover early on, the question is still open.