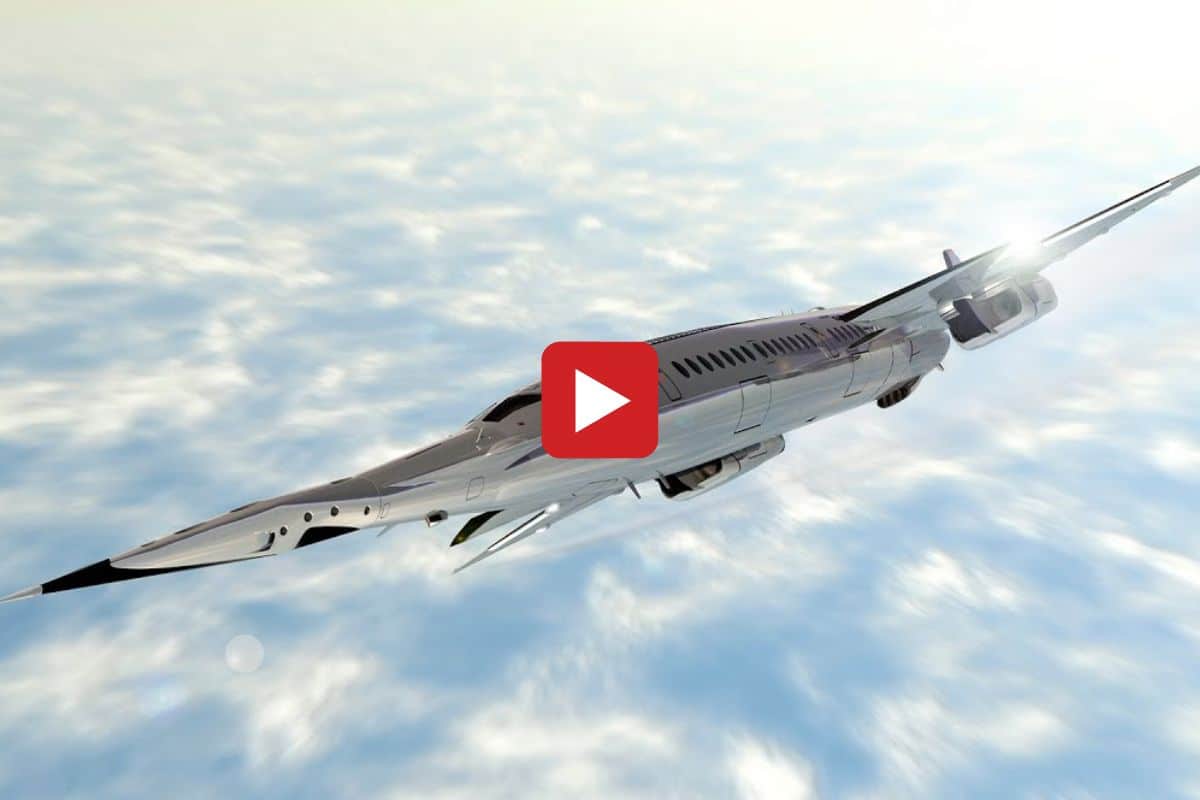 Oscar Viñals, a Spanish designer, claims that his most recent creation could whisk travelers across the Atlantic at three times the speed of sound, allowing passengers to travel from London to New York City in less than 80 minutes.

The “Hyper Sting” would travel from London to New York twice as fast as Concorde, which completed the trip in two hours and 53 minutes. It would also be nearly twice as big.

The Hyper Sting, which is 328 feet long and can theoretically travel at a top speed of 2,664 mph, would be able to accommodate 130 to 170 passengers.

Concorde had a wingspan of just 200 feet, a capacity of 100 passengers, and a peak speed of 1,354 mph. A typical commercial airplane…

Previous UK aims to have nuclear fusion adding energy to grid by 2040 By Proactive Investors
Next Sexy/Unsexy, Practical/Impractical: There Are Mutts & Magnificent Beasts In Energy 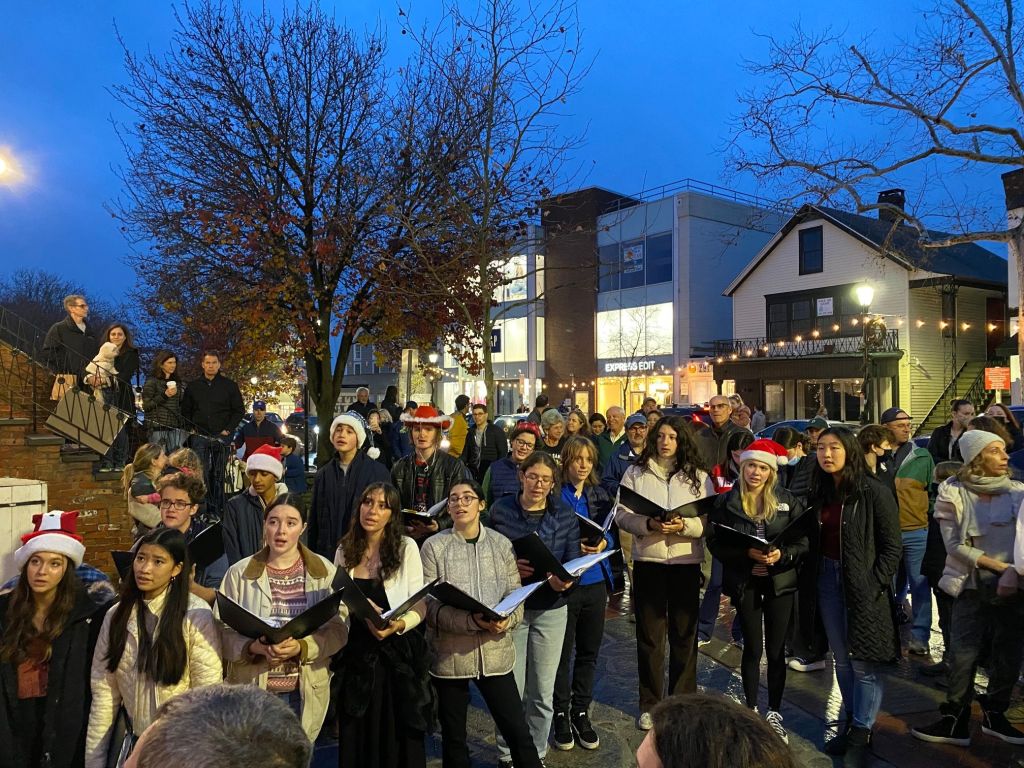 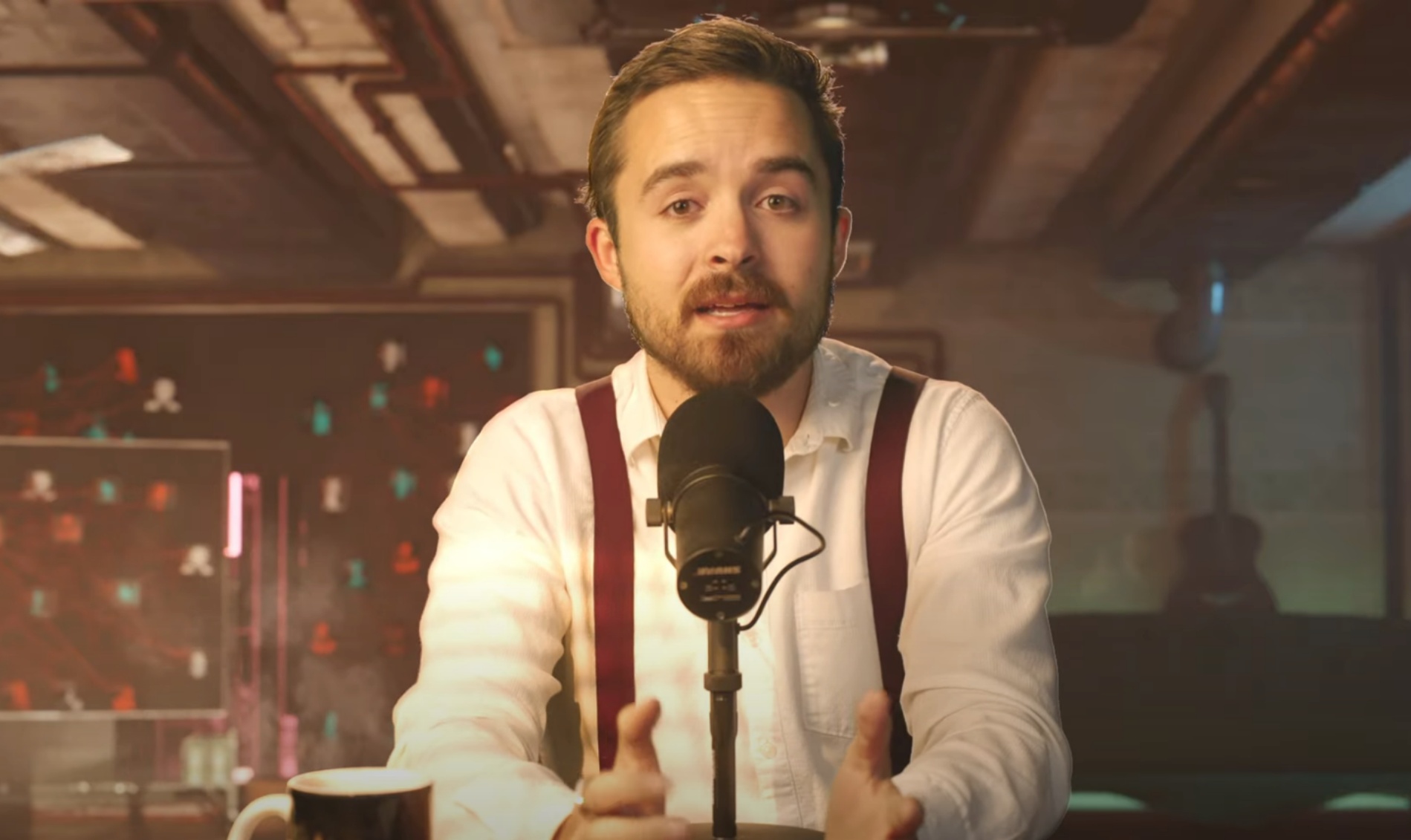 Coffeezilla explains why the collapse of FTX “wasn’t an accident”

Coffeezilla explains why the collapse of FTX “wasn’t an accident”