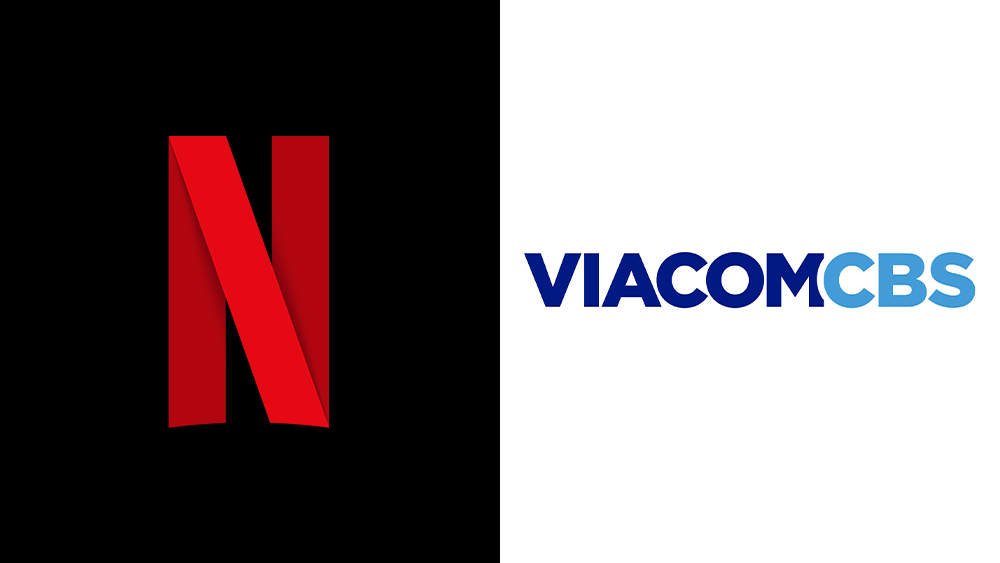 Sure, they have the launch of The Surgeon’s Cut tomorrow, but some weeks it kind of bites to be Netflix.

Already fighting an uphill appeal battle against Fox (AKA Disney ) for poaching two of their executives a few years aback, on December 4, the Reed Hastings and Ted Sarandos-led streamer were sued by Activision Blizzard for allegedly seducing away the latter’s CFO back in late 2018. Now, in a repeat of sorts of the skirmish with Fox, Netflix looks almost certain on Thursday to lose their legal dust-up with Viacom (now ViacomCBS) for snagging Momita Sengupta from the Shari Redstone controlled company two years ago.