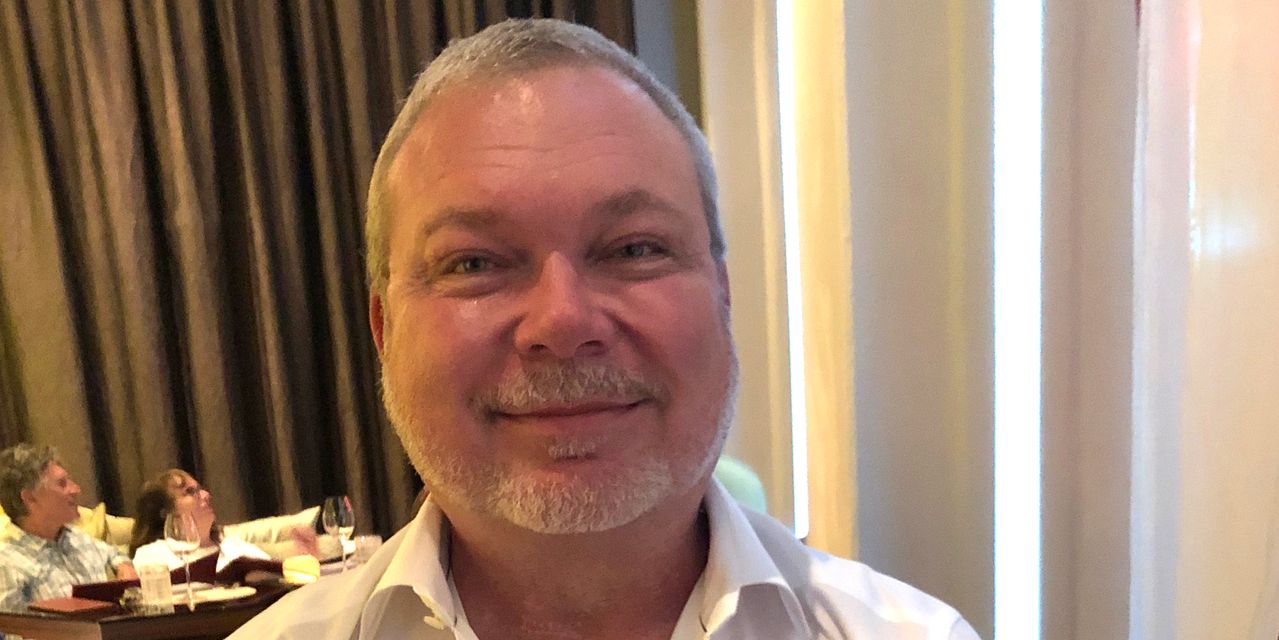 Windows operating system was dominant for office applications but a loser in the world of computer games.

Windows inserted itself between game programs and the computer hardware in a way that slowed down graphics and animation. Game developers vastly preferred the DOS operating system, which didn’t gum up their special effects.

That created an opportunity for three Microsoft misfits—

Mr. Engstrom, who died Dec. 1 at the age of 55, and his pals formed one of several factions within Microsoft trying to solve the game problem. Openly contemptuous of colleagues who didn’t share their…