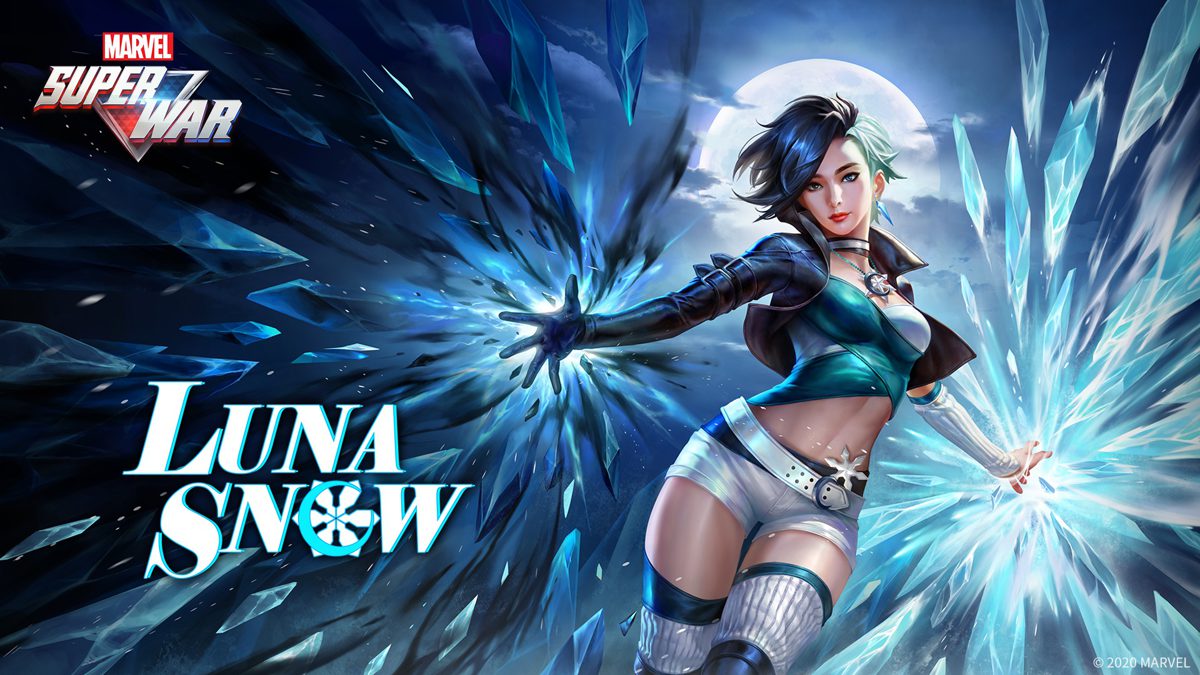 As one of the latest superheroes to join the Marvel Universe, Korean pop idol Luna Snow is finally making her debut in MARVEL Super War, where she will fight alongside other iconic superheroes and villains in the battlefield of Wakanda beginning December 24, which coincides with the game’s first anniversary.

Her entry into the mobile MOBA was announced during a special livestream event on MARVEL Super War‘s official Facebook page today, and fans were also treated to the first-ever performance of Luna Snow’s new single, Flow (feat. Luna).

Who is Luna Snow?

Seol Hee is a South Korean K-pop singer and dancer who was performing at a Stark Industries event when the science-obsessed organization known as A.I.M. ambushed the crowd. Instead of running away, Seol bravely attempted…