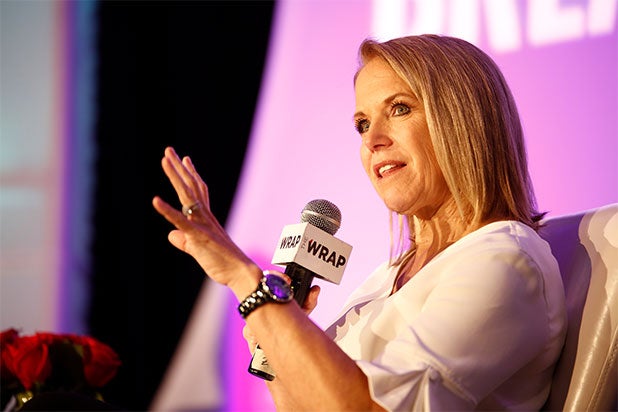 Photographed by Nathan Rocky for TheWrap

“Jeopardy!” has lined up its next guest host, according to a report from the Los Angeles Times on Wednesday.

Katie Couric has signed on to host the popular quiz show for a week’s worth of episodes, making her the second guest host after Ken Jennings, according to the paper.

Representatives for the show and for Couric did not immediately return TheWrap’s request for comment.

Also Read: Listen to Alex Trebek’s Touching Message in One of His Last Ever ‘Jeopardy!’ Episodes (Video)

“Jeopardy!” is currently airing its final string of episodes with Alex Trebek at the podium, with his final turn as host to air on Friday, Jan. 8. The episodes were taped last October, before Trebek…