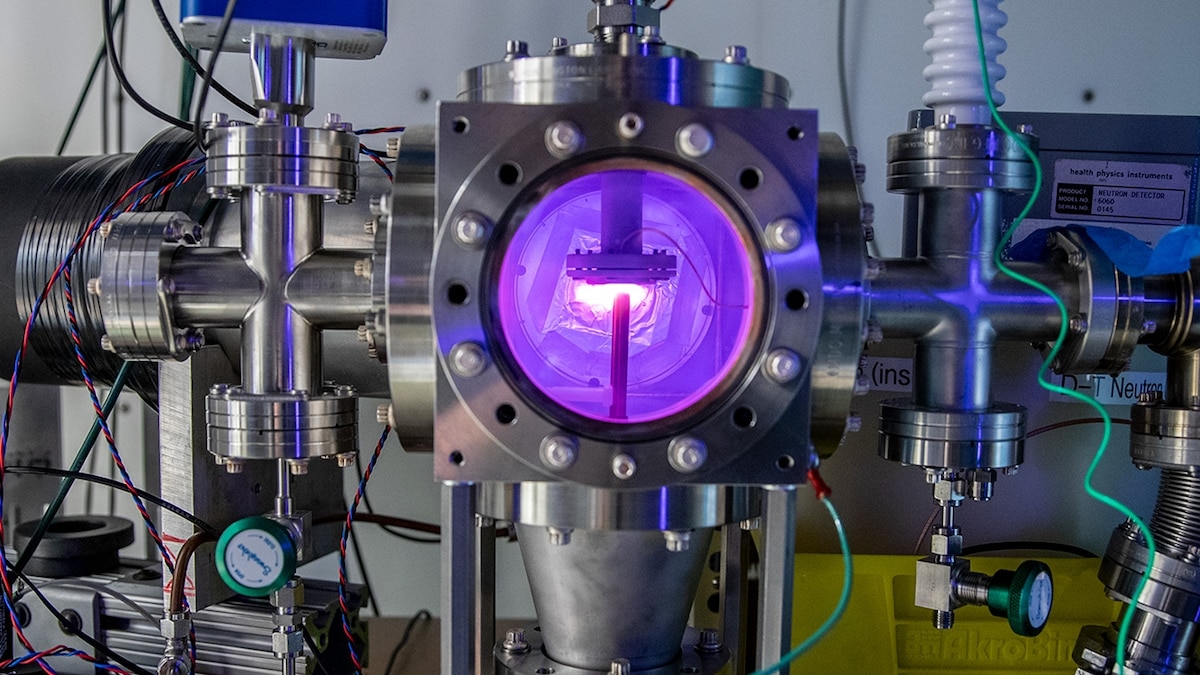 Cold fusion remains elusive—but these scientists may revive the quest

Thirty years ago, a pair of chemists made headlines around the world with their claim that they had achieved “cold fusion”: the production of energy using the same nuclear reaction that powers the sun, but at room temperature. If confirmed, the discovery could have transformed the global energy landscape overnight—but the chemists’ findings weren’t readily replicated.

Swiftly labeled a lost cause by mainstream physics, attempts to spark cold fusion are now once again heating up, thanks to a stealth effort by the U.S. tech giant Google.

In a review paper published in Nature on Monday, U.S. and Canadian researchers funded by Google publicly unveiled their efforts to reassess cold fusion. Like many other outside researchers, the Google team hasn’t found evidence of the phenomenon as…