Several of my open source friends had the same reaction when they heard of the death of Bob Saget. Sadly, the actor/comedian passed away last week at a relatively young age, and with him went an increment of open source license risk. Wait… what?

Yes, it’s true. I was only vaguely aware of Saget when he was at his most famous as the father on the 1980s/90s sitcom Full House. At the time I was too busy with my career and filling my own house to watch a lot of TV. His role in the popular series was rather wholesome and a stark contrast to his fairly raunchy standup act. But the flame of his fame achieved a little extra glow in the open source world in…

Previous Ongoing dispute over the origins of COVID-19 raises a prickly question: Should consensus play a role in science?
Next Town Board approves four drag racing events at EPCAL for 2022 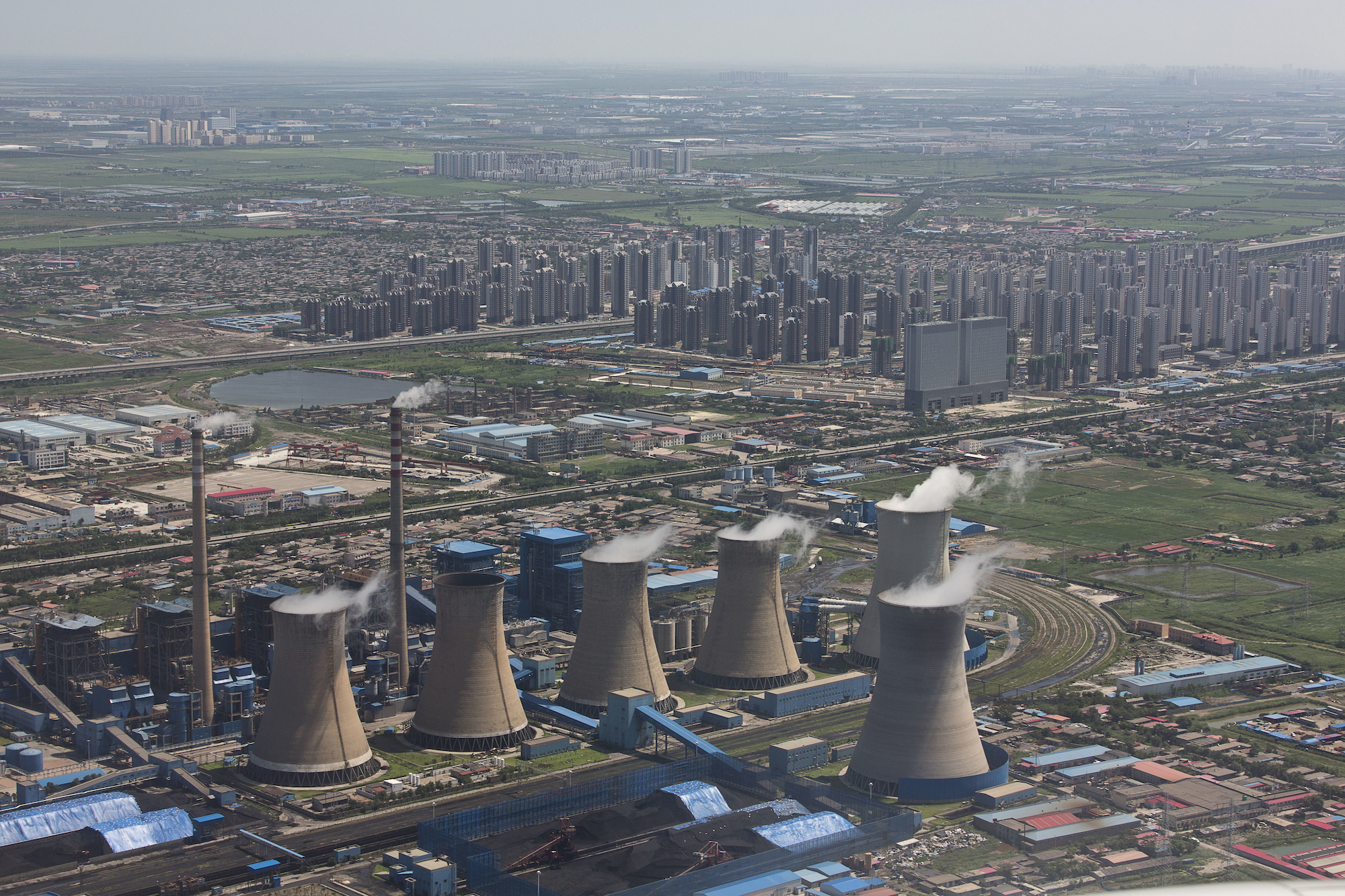 Beyond Magical Thinking: Time to Get Real on Climate Change 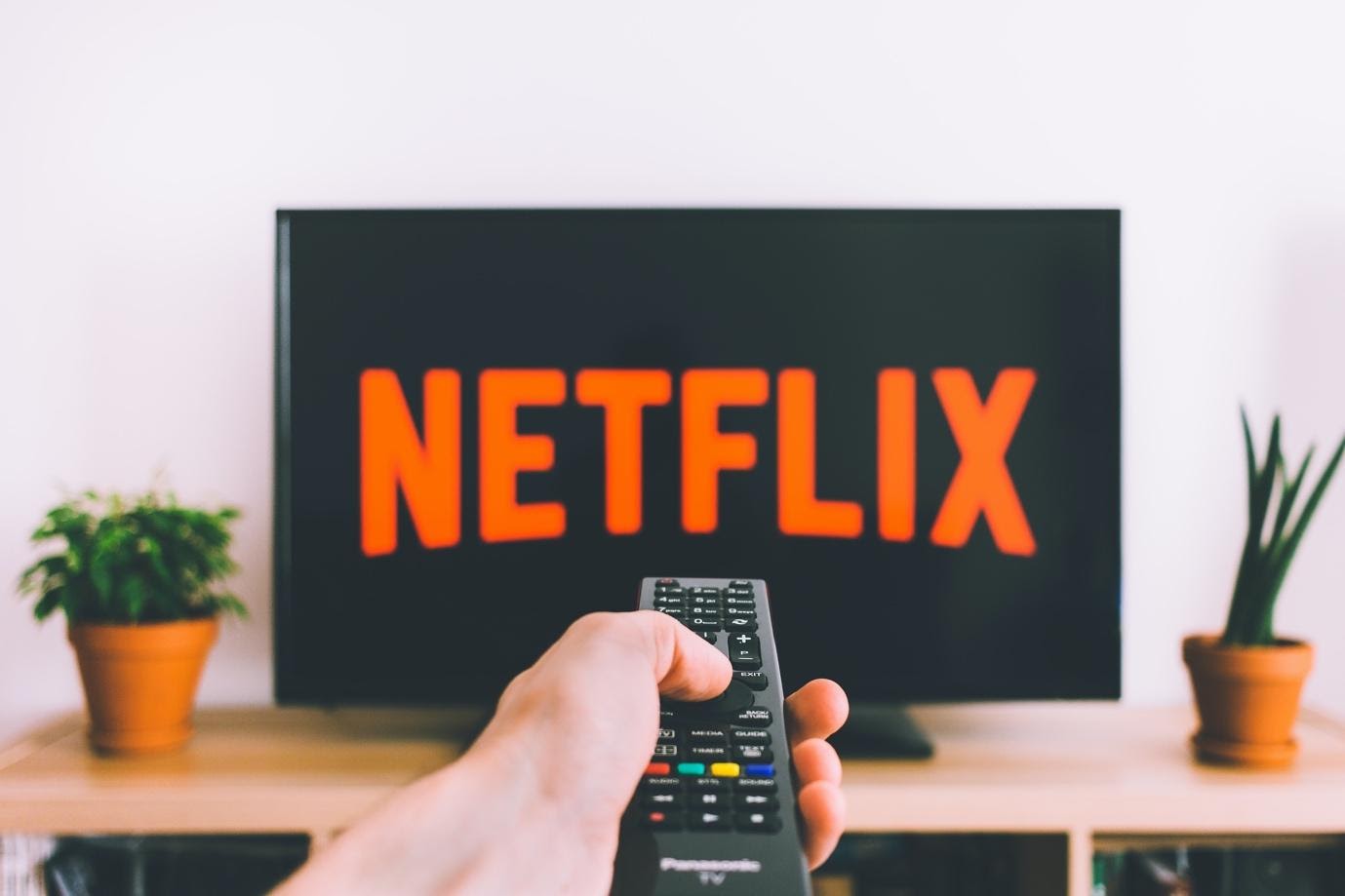 Technology and State of the Art Deception | Opinion