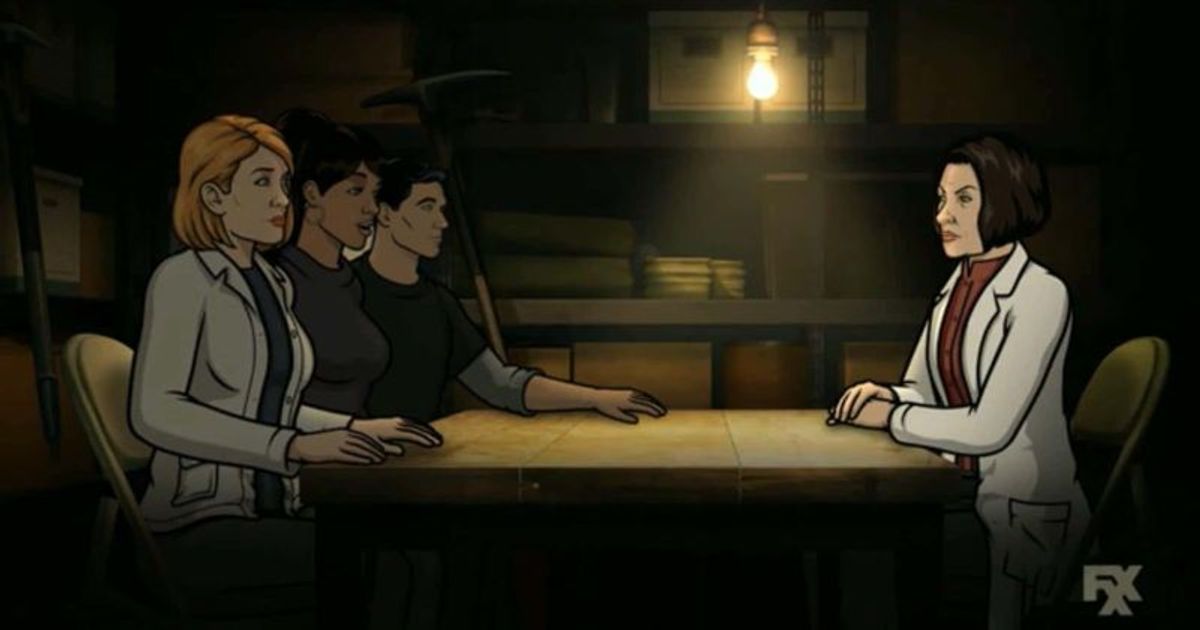 Sterling Archer (H Jon Benjamin) very nearly slipped back into a coma in the Season 11 Finale, just as his team had gotten used to having him around. Fortunately, thanks to a well-placed penguin with a rope, Archer’s life was saved, just in time for him to point out that he’d not only just saved the world, but that there’s a reason why his team really needs him around despite all their complaints about his return.

While Archer was in his coma, everyone’s lives seemed to have changed for the better. Lana Kane (Aisha Tyler) got married, Cyril Figgis (Chris Parnell) worked out and became the agency’s top field agent, and Malory Archer (Jessica Walter) managed to whip the agency up into one of the most competent spy agencies on the…

Previous Archer recap: Season 11, Episode 8
Next ‘Archer’ Season 11 Ending Explained: Has Archer been in coma all this time and only dreaming that he’s awake?