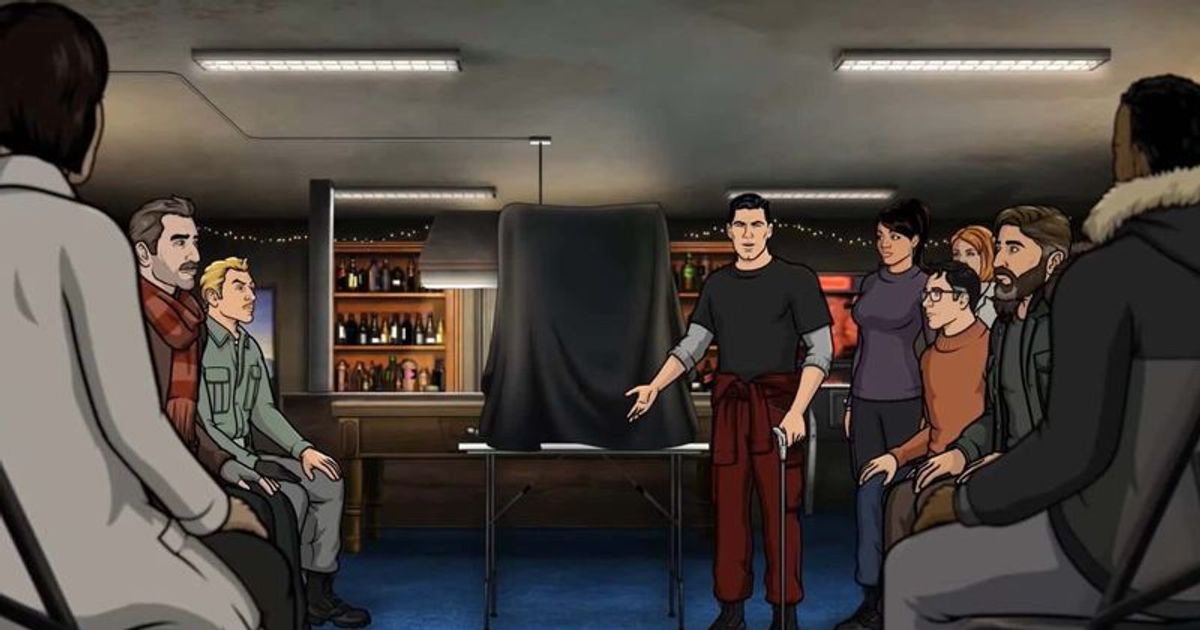 It’s the season finale after Sterling Archer’s (H Jon Benjamin) return to the waking world and he’s going to have to put everything he’s learned since to the test. Out in the arctic, Archer needs to solve a classic locked room murder mystery involving several locals as well as his own colleagues. How well does he really know his friends, given how much has changed in the time he’s gone away?

Are any of them capable of cold blooded murder? Probably, but are any of them behind this one in particular? They need to get to the bottom of this one soon as the synopsis for the episode reveals that the killing has “international implications”.

Archer’s spy organization is no stranger to killing, it’s all a part of the job. Just last episode, we saw Lana Kane (Aisha Tyler) unload every bullet…