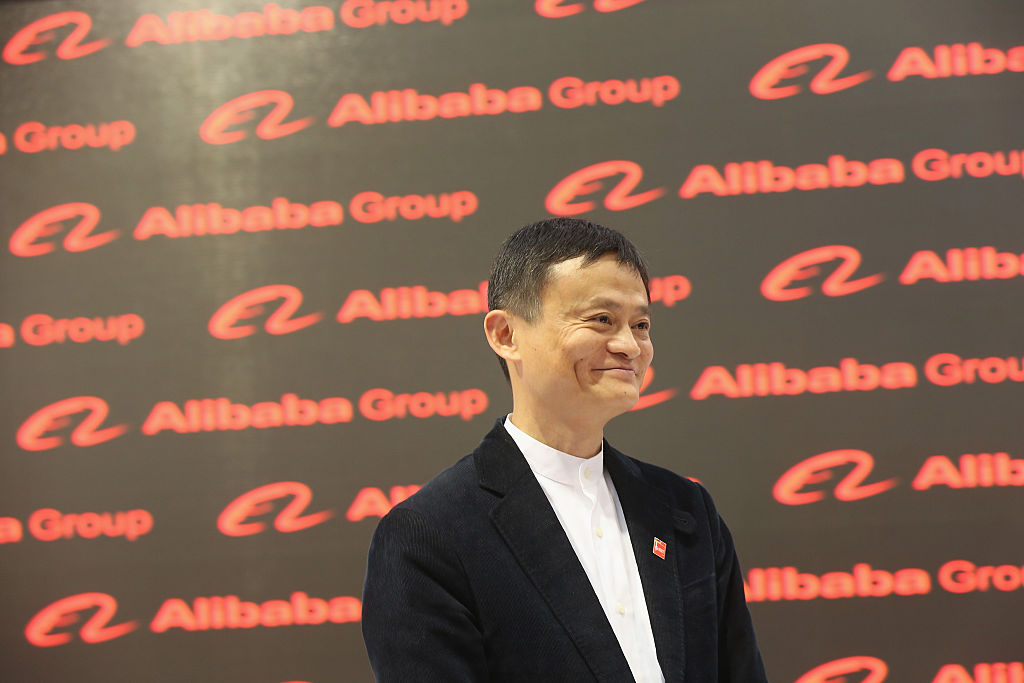 Alibaba Shares Increase by 8% Amidst $2.8B Fine for Anti-Monopoly Lawsuit in China

Alibaba has recently faced a massive lawsuit against its integrity that pressed anti-monopoly charges towards the company in China, asking a massive sum of $2.8 billion (18.23 billion yuan) to pay after investigation. However, despite this happening, Alibaba manages to rise in shares and stocks by eight percent, assuring investors that the company remains strong during these times. 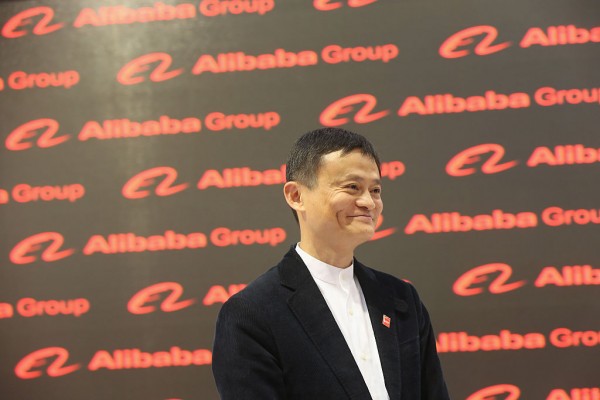 The popular e-commerce and multinational…