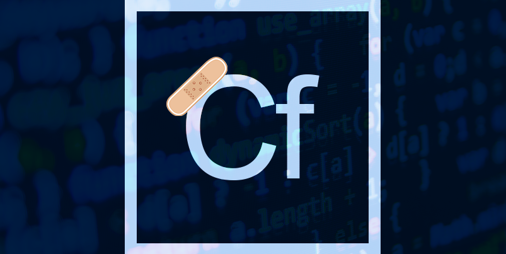 Adobe has released an out-of-band patch to quickly resolve a trio of security vulnerabilities in ColdFusion, two of which are deemed critical.

Adobe said in a security advisory that ColdFusion 2016 and 2018 on all platforms are affected.

The first vulnerability, and arguably the most dangerous, is CVE-2019-8073. The critical security flaw is a…