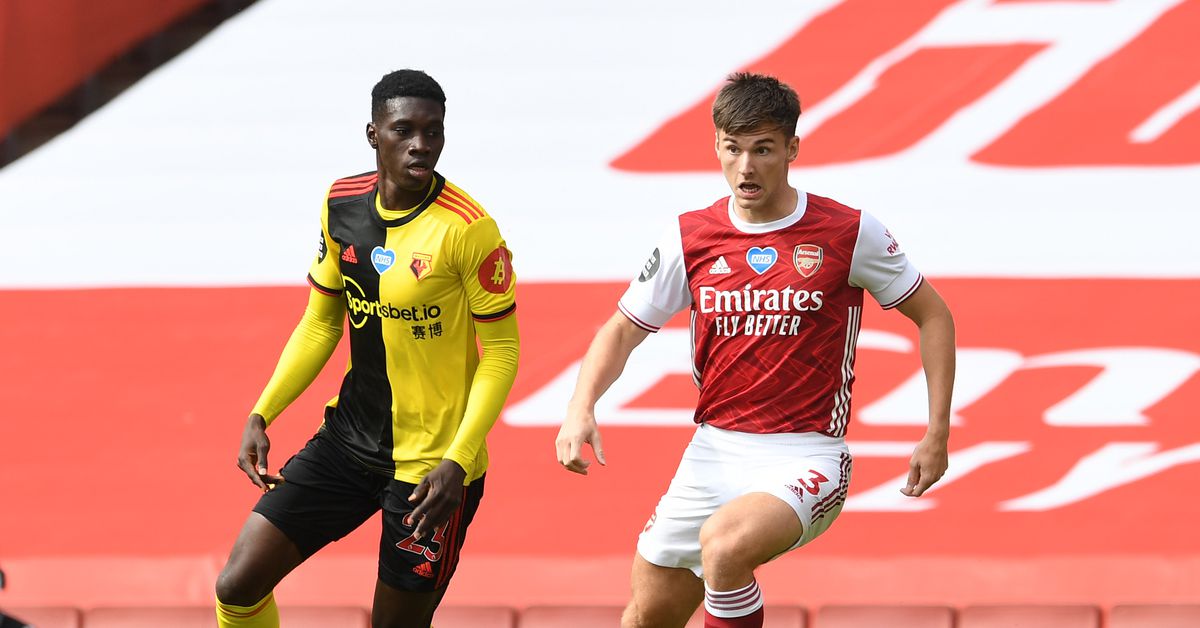 Manchester United have made contact with Watford over the signing of their forward Ismaila Sarr.

The club are losing hope of being able to sign Jadon Sancho, reports the Independent. The 20-year-old England international and his agents have reportedly agreed terms with United but there could be too many other problems that prevent an agreement with Borussia Dortmund.

The German club are supposed to want around £110 million for Sancho, with much of the fee paid up front, and Ed Woodward believes that such demands are unreasonable for a relatively inexperienced player, especially due to the financial impact of coronavirus on football finances in general.

Nevertheless, a move had not yet been completely given up on, but United are now looking at alternatives, though whether the…