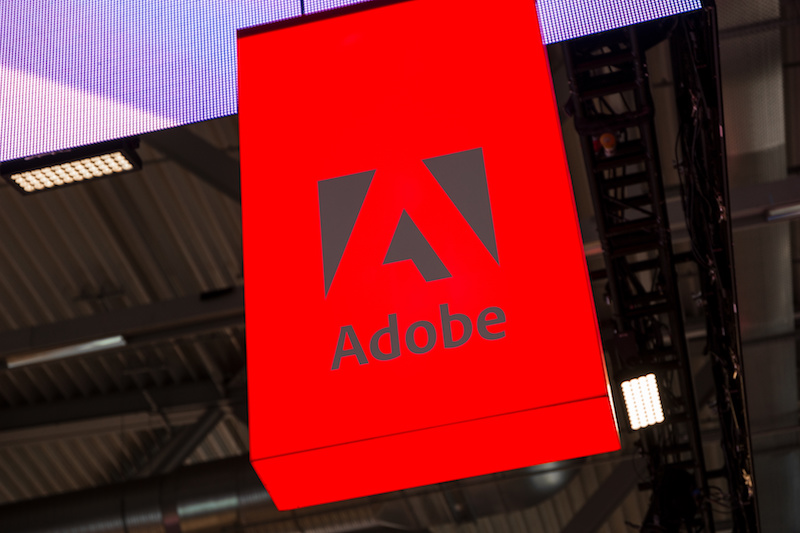 Four of the bugs are rated critical in severity, with the others ranked as important. Most of the important flaws involve privilege escalation, with the critical bugs opening the door to more dangerous attacks.