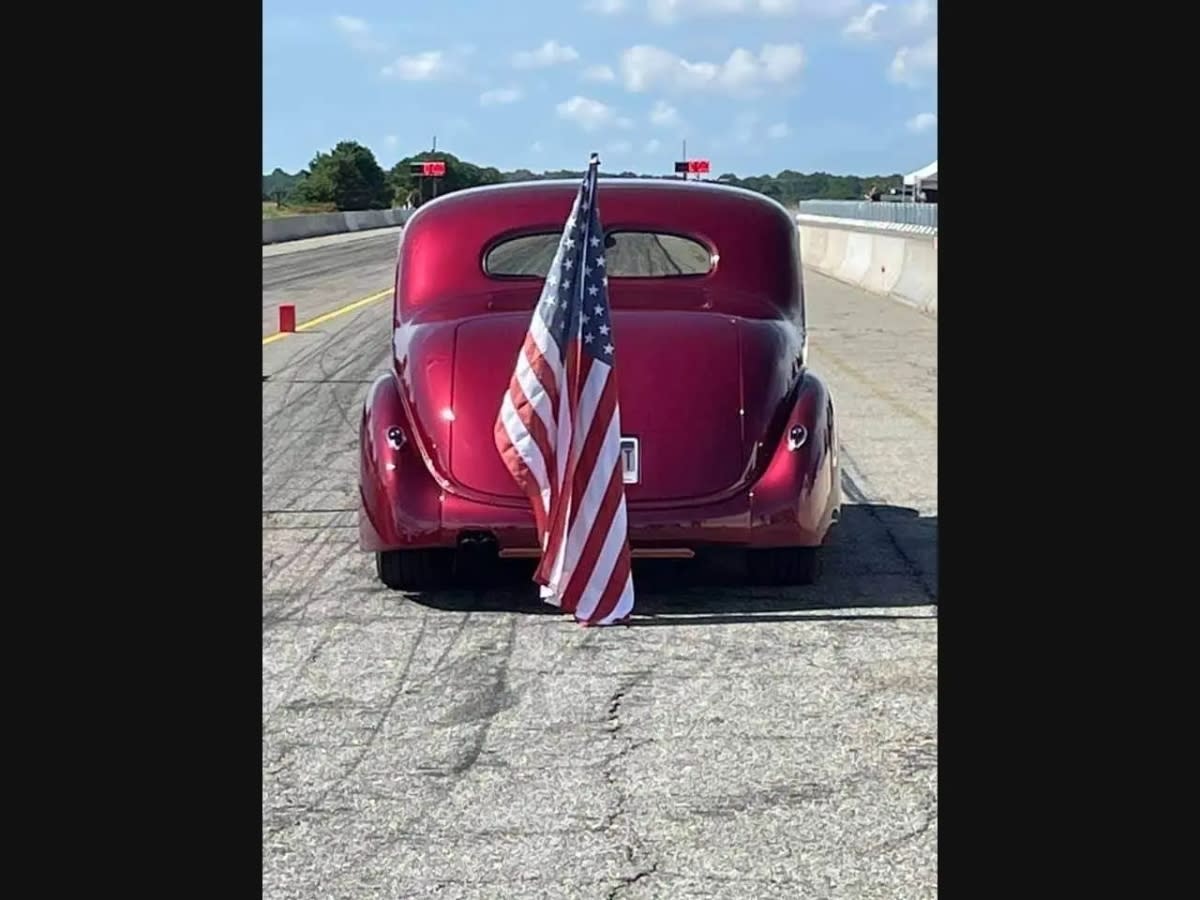 Drag Racing Could Be Revving Up For A Return To Riverhead

RIVERHEAD, NY — After being met with widespread support last season by many, drag racing could be back this year at Enterprise Park at Calverton.

Acccording to Riverhead Town Supervisor Yvette Aguiar, two separate proposals are before the town board and will be discussed at public hearings on February 8; those public hearings will remain open for written comments for 10 days, after which the board will vote.

Peter Scalzo, who presented his “Race Track, Not Street,” series last year, is back this year for a proposal for a Spring Classic on April 2,3,9, 10 and 16. If there is a rain-out during that series, guests can redeem their ticket for any event later in the series, Scalzo said.

The reason no rain date for the Spring Classic is proposed is due to the bird nesting season, which begins…